Published on September 29, 2021 in Blog, Architect

Traditional non-reactive database operations block the current thread while waiting for a response. Imagine handling a huge number of database requests concurrently, with each request is running in a separate thread and waiting on a response. Until the database responds the thread will idle and not do any actual work. Scaling this approach can lead to a performance bottleneck, which is then commonly treated by increasing the number of threads.

Increasing the number of threads might help in some scenarios but it is suboptimal. You will still end up having many idle threads that are waiting for data, indicating an inefficient use of server resources.

The non-blocking Reactive Aerospike Repository operations let an execution thread switch to another active task, using the same underlying resources, and later comes back to the current task when the asynchronous processing has finished. This results in less idle time for the threads, and better usage of the server’s resources.

Developers have been publishing articles and benchmarks that describe how they have benefitted from using reactive programming:

“Adopting the Reactive Model allowed us to scale much faster in terms and commerce systems supported.”

“Reactive application was able to process nearly twice the requests than blocking application on both JVMs. (8/11)”

“WebFlux scores much better for a high load… When we execute blocking calls, the server can’t process so many requests in parallel. It’s clearly limited by the number of server threads running.”

https://thepracticaldeveloper.com/full-reactive-stack-4-conclusions/ By Moises Macero in The Practical Developer.

Some of these articles refer to HTTP requests instead of database calls, and describe using WebFlux instead of Project Reactor, or even using a relational database. Nevertheless the point remains the same, that using reactive non-blocking calls in the right way can improve performance and play a critical factor in scaling applications.

In order to use Spring Data Aerospike reactively you need to install the following dependencies:

2. aerospike-reactor-client, which is included in spring-data-aerospike but marked as “optional”, so you need to add it explicitly.

In order to configure Reactive Aerospike, all you need to do is to extend AbstractReactiveAerospikeDataConfiguration in your configuration class, override 3 methods (getHosts(), nameSpace() and eventLoops()) and add the @EnableReactiveAerospikeRepositories annotation with basePackageClasses field pointing to the requested Reactive Aerospike Repository. This example shows a custom AerospikeUserReactiveRepository.

The ReactiveAerospikeRepository works similar to the AerospikeRepository. All the known Spring Repository features are still supported; you don’t need to implement or define any CRUD operation (save, delete, findById,…). You still have query methods just by adding method signatures to the Repository interface (findBy, countBy, deleteBy,…) etc… The main difference is the return types — the reactive repository makes use of the Flux and Mono publishers, which you later subscribe to in order to start the execution of the non-blocking operation, and eventually get data. This is important — the execution of reactive operations only starts once you subscribe, nothing happens till the subscribe method is called. Let’s see some code examples; we will use the reactor-test StepVerifier in order to test our reactive code:

We will use a cleanUp method that will run before each test, delete all the data, and insert 4 “built in” users to the Aerospike database.

We expect to consume “user1” once we subscribe, and we don’t expect any results when we try to execute findById on a non existing user.

Once we delete user3 we expect findById on the id of user3 not to return any results. If we call deleteAll on multiple users it will delete existing users and ignore non existing users.

We covered just the tip of the iceberg. The goal of this article was to expose the possibility of benefitting from Reactive Repositories with emphasis on scaling Aerospike Database access. There is much more you can achieve using reactive features such as a rich vocabulary of operators, simple orchestration of multiple non-blocking tasks, fully lazy computation and much more.

Learn more about Reactive Programming in general and Project Reactor in particular:

Demo project can be found here: 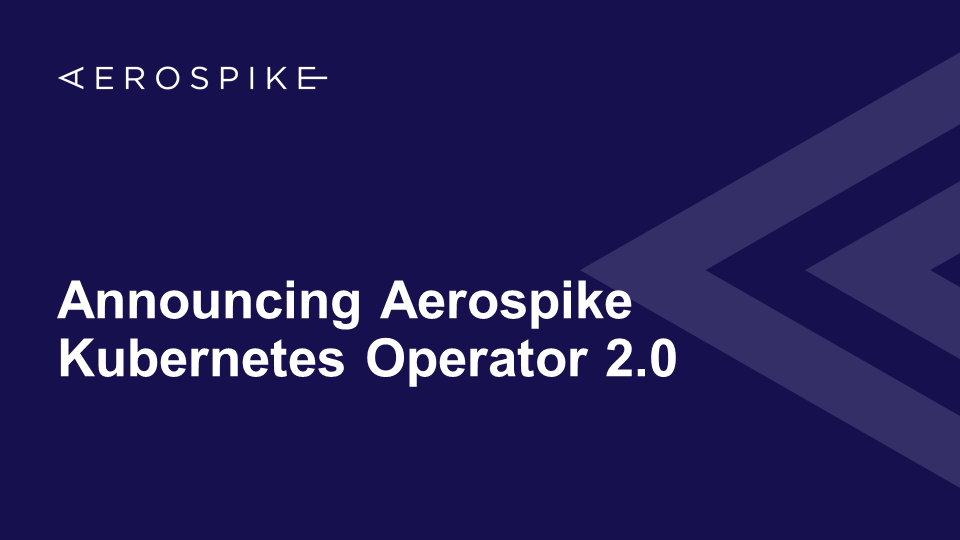