< Back to Press Releases

Published on November 04, 2014 in Press Release

“When it comes to online advertising fraud detection, speed and reliability are crucial. With Aerospike we’ve found a solid database offering that is built for tremendous performance and true scaling,” said Matt Vella, CTO, Forensiq. “We have grown 1000 times over the past year, and as we continue to enhance our innovative technology to fight online ad fraud, we need an equally innovative database technology like Aerospike to fuel our explosive growth and scale our business.”

The U.S. digital advertising industry is worth $50 billion in 2014 according to the Interactive Advertising Bureau (IAB). Yet, an estimated 36 percent of ad impressions are fraudulent and may never be seen by humans or influence purchases. Forensiq filters out fraudulent impressions in only 5 milliseconds during the pre-bid as part of the 150-millisecond RTB process. The Forensiq reputation platform continuously collects real-time data every time a user views, clicks or interacts with an ad and delivers a reputation score to customers so they can determine whether or not to bid on an impression.

Forensiq selected Aerospike’s in-memory, NoSQL database because, unlike first-generation NoSQL databases and in-memory technologies such as Redis, Aerospike enabled the company to meet their stringent 5 millisecond SLAs and scale while eliminating the need to develop new application logic to deal with the complexity of caching or managing shards, routing requests, handling replication and failover. Equipped with Aerospike, Forensiq can focus on enhancing its reputation, scoring algorithms to increase online ad performance for customers and grow its business.

“Advertising funds the Internet and Forensiq is using the fastest database in the world to combat online advertising fraud, making things better for the entire Internet economy,” said Brian Bulkowski, co-founder and CTO, Aerospike. “We are thrilled to support Forensiq’s explosive business growth.”

Aerospike runs in pure RAM on bare metal servers located in two clusters located in data centers on the East and West Coast. Forensiq uses Aerospike Cross Data Center Replication (XDR) to keep data in the two clusters synchronized. Additionally, Forensiq designed a data management library to insulate the application from the specific database APIs and ensure that the migration process from its existing NoSQL database to Aerospike was quick and easy.

Forensiq is an innovative company that has developed a series of effective, easy to implement solutions that combat impression, click conversion and affiliate fraud. In addition, Forensiq provides an ad view-ability product that ensures that ads are actually seen in a non-fraudulent manner. The firm combines the latest technology and a dedicated staff of obsessed fraud fighters to help its clients stay ahead of the bad guys and achieve a better ROI. Forensiq is headquartered in New York City with an office in London and one in the Bay Area.

Aerospike is the world’s fastest database. Its open-source, flash-optimized, in-memory NoSQL key-value store operates with unprecedented speed, unlimited scale and unmatched reliability. With Aerospike, developers can rapidly build a new class of Internet-scale, data-driven applications that have the ability to process millions of transactions per second with sub-millisecond response times. Entrepreneurs and enterprises like AppNexus, Chango, eXelate, Inmobi and Kayak rely on Aerospike so they focus on scaling their business, without the complexity of building and maintaining a high velocity database. These disruptive apps run Aerospike in pure RAM or a hybrid RAM/SSD configuration, scaling with the economics of flash. Headquartered in Silicon Valley, Aerospike investors include NEA, CNTP and Alsop Louie. Download the open source Aerospike Community Edition at www.aerospike.com and follow @aerospikedb. 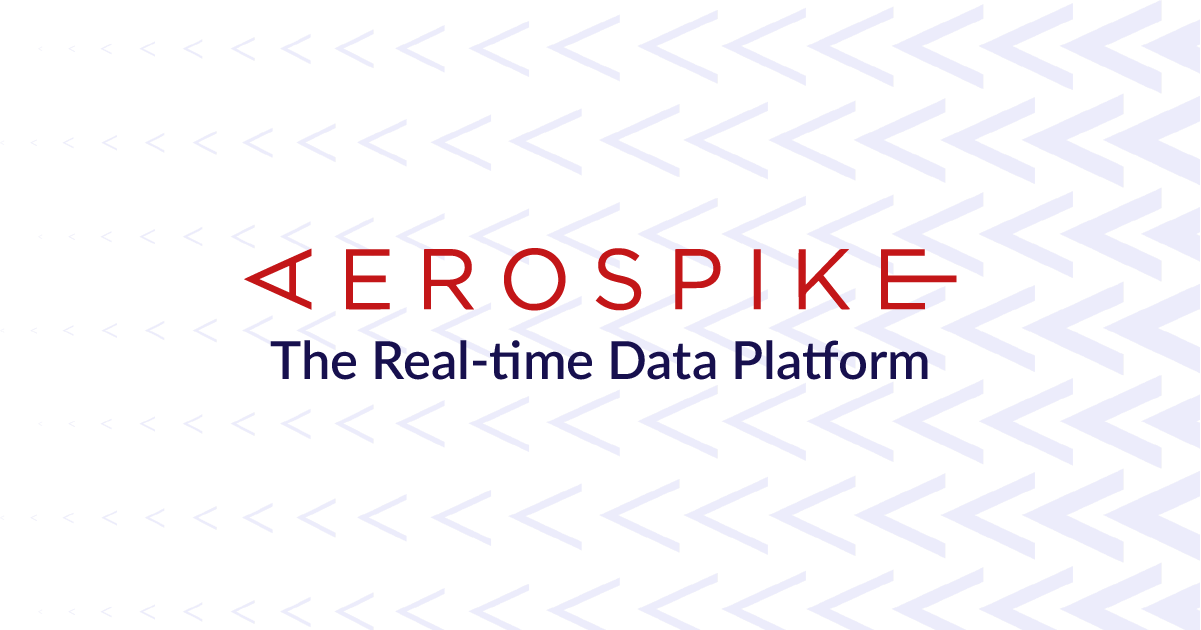 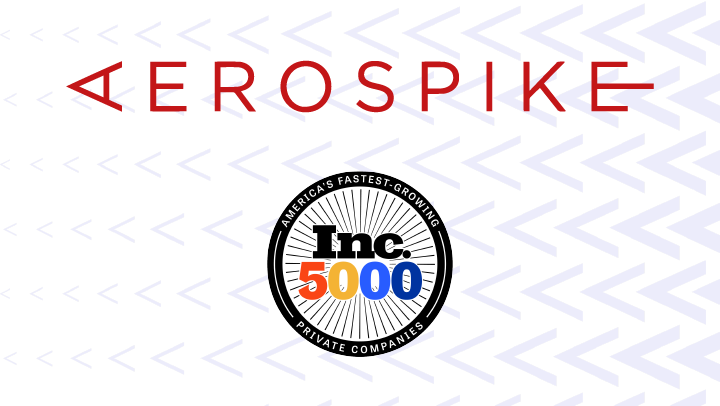 Aerospike Named to Inc. 5000 List of Fastest-growing Companies in America