Telcos, especially the ones in developing markets, are not pure-play telcos anymore. Today they touch all facets of consumers’ lives – from payment and banking to healthcare, entertainment, and education. This multidimensional role invariably results in massive growth in data traffic within telco networks. Data growth doubling every year is not unheard of. If the telco infrastructure is not robust enough, it is destined to see data congestion and a slowdown of mission critical applications leading to poor customer experience.

That’s the type of challenge one of our tier-1 telco customers was facing in their fiercely competitive market. They have been very successful increasing subscribers and adding more use cases. That, however, caused an unprecedented growth in their data traffic which required a new approach to address. That new approach came from Aerospike, their strategic data platform provider, by introducing Intel® Optane™ PMem to handle the required scale while keeping costs low.

Intel® Optane™ PMem is a new class of memory and storage technology, designed to handle data-intensive applications that also require low latency, high durability, and strong data consistency – major requirements in the telco space today. Although adopted by other Aerospike customers in financial services, this was the first PMem commercial deployment in Telco.

Together with Intel and the customer we solved the challenges of a) analyzing data across silos, b) handling mission critical workloads, c) handling high throughput ingestion at the edge to make real-time decisions – all without taking any meaningful hit on performance.

Obviously, there is (Performance + Cost) vs. Scale trade-off that dictates the ideal index/data combination for a specific use case. But the point is, PMem offers a nice balance for a broad swath of use cases where both technical and business case considerations are simultaneously taken into account. For our telco customer, this particular engagement started with building a proof-of-concept (PoC) to showcase a PMem-based solution’s technical viability. We used a built-in benchmark tool called “Aerospike C Benchmark” to compare PMem and “Hybrid Memory” approaches. Along with optimizations for PMem, the PoC used a 2nd Gen Intel® Xeon scalable processor. To ensure faster predictable response time and lower latency, an Intel Ethernet 800 Series network adapter with application device queues (ADQ) capabilities was also used. (However, ADQ is not the focus of this particular blog.)

The benchmark tool recorded and ran tests with various read/write mixes by moving both indexes and data onto PMem. We tested the performance of Aerospike database 5 between Config 1 (Hybrid Memory) and Config 2 (PMem). The results showed that up to 2.3x higher transactions per second were achieved by moving from “Hybrid Memory” to a PMem configuration. Data in PMem was expected to perform better than data in SSD, but remarkably moving the index from DRAM to PMem did not cause any meaningful difference in performance.

In our tests with a 70-30 “Read-Write” mixed workload, 60% performance improvement was demonstrated by moving data from SSD to PMem. During the peak hours, even with 100% “Write” workload, the write-consolidation was achieved in 10% less time. Aerospike and Intel’s joint PoC to showcase PMem’s capability is by no means only an engineering feat. Commercial deployment by a major telco is a testament that it can be trusted to handle telco’s critical workloads supporting key use cases such as “Customer 360.”

We see a great fit for a PMem-based data platform in both telco and non-telco edge data systems where traditionally DRAM-based in-memory solutions have been the automatic choice.

If you are considering deploying Multi-Access Edge Compute (MEC) use cases in a cost-effective manner, we would like to hear from you and work with you to generate business cases for different memory/SSD combinations and demonstrate the value of going with PMem based data platform when and where that makes sense. Contact us at aerospike.com/telco. 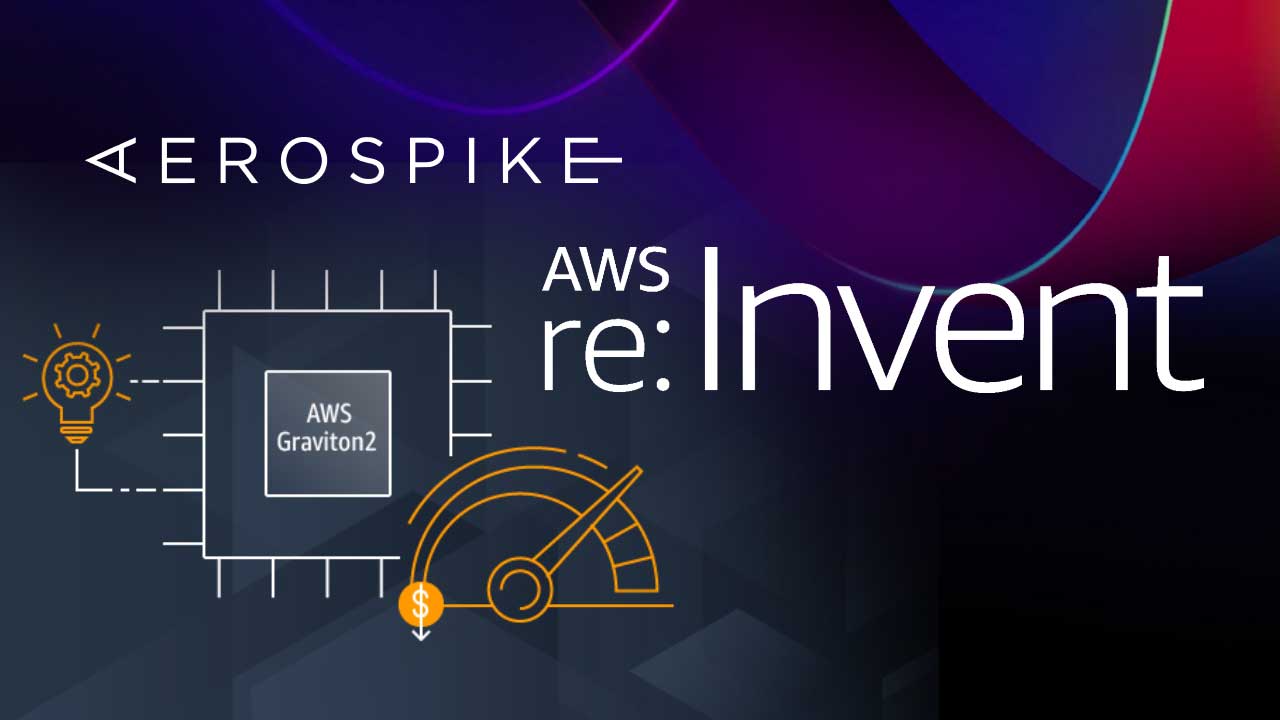 The Gift of Service